Integration of our low-code forms4health digital forms engine used for all the clinical data capture on ppm+.

Aire Logic were initially engaged by Leeds Teaching Hospitals Trust (LTHT) in late 2013/early 2014 to provide agile delivery consultancy advice to rescue their failing ppm+ project - the planned successor to the trust’s respected and successful Patient Pathway Manager (PPM) Oncology system used by LTHT and the neighbouring trusts. PPM was a thick client desktop application built using legacy VB6 and SQL server technology. The new enterprise ppm+ platform was planned to be
a more generalised, web based EPR/EHR with complex integrations within the trust, with national services and APIs such as the Spine as well as regional integrations for programmes such as the Leeds Care Record (LCR).

At the time we joined the project, delivery was stalled, senior management sponsorship was at risk, and the incumbent delivery partner was not meeting their commitments or working to agile / best delivery practices.

Furthermore, the solution that had been delivered at that stage had no live users and was very immature - in particular the trust had identified the need for a digital forms solution and a workflow engine that had yet to be started.

After our initial Agile Consultancy and improved implementation plan recommendations - we were further contracted by LTHT to integrate our low-code forms4health digital forms engine - a key plank in the trust’s paperless strategy. This platform is used for all the clinical data capture on ppm+ - initially used by healthcare professionals the platform now supports patient facing clinical data capture including PROMS, Preoperative and Outpatient Assessments. Due to the success of the delivery of the low-code forms engine integration Aire Logic were further engaged to deliver other features within the EHR. We have always adopted a one-team, transparent approach working with customers and other agencies. Initially we worked alongside another consultancy, however in 2017 Aire Logic were engaged to be the sole delivery partner for the whole EHR. During this engagement we have provided a variety of delivery roles to meet the technical and project needs including architects, scrum masters, developers, integration engineers, automation testers, User Experience experts and engineers to support 24/7 support.

We provided architecture and design consultancy to deliver the new ppm+ enterprise platform including the adoption modern web technologies and approaches such as a Single Page Application (SPA) javascript front end, C# middle tier and SQL Server backend (designed to share data and be interoperable with the legacy PPM application). We helped the trust estimate timelines and plan the delivery roadmap and architectural runway.

Working in an iteractive, agile fashion we have been working with the trust to continually evolve and expand the capabilities of ppm+ working with clinical stakeholders to deliver against a prioritised set of user needs (including porting features from PPM), whilst simultaneously delivering significant technical improvements such as a CQRS, continuous technology updates (for instance recently adopting React.js), porting to .NET Core and migrating to Azure, all whilst maintaining near 100% availability. Alongside the technical delivery we maintain quality documentation, share knowledge and upskill the LTHT team such that we can support eventual handover. For instance our automation test consultant has mentored the in-house test team to build and deliver a robust automation test framework that can run a full regression test suite overnight including testing on different browsers and mobile devices.

PPM+ is an enterprise scale system that has been a huge success for LTHT and is the primary system in use by all clinical services in the trust. It serves as the Leeds care record allowing clinicians from Primary, Secondary, Community, Mental Health, Adult and Children’s social service to see one consistent clinical record. Furthermore it has been adopted by the neighbouring trust - Mid-Yorks - and is a foundational component of the Yorkshire and Humber Care Record. Whilst LTHT has not prioritised porting of some specialised oncology features from PPM, users of PPM now account for only 5% of the 25,000+ active (and satisfied) ppm+ users. The ppm+ users are from 200+ different NHS Organisations. Furthermore, ppm+ supports 100s of different clinical forms and over 1.6 million forms submissions a month. 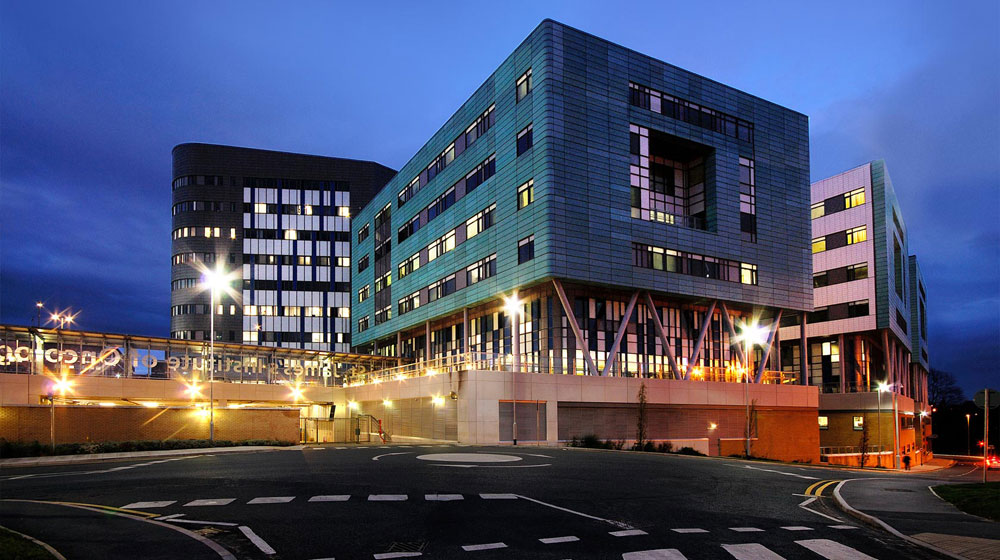 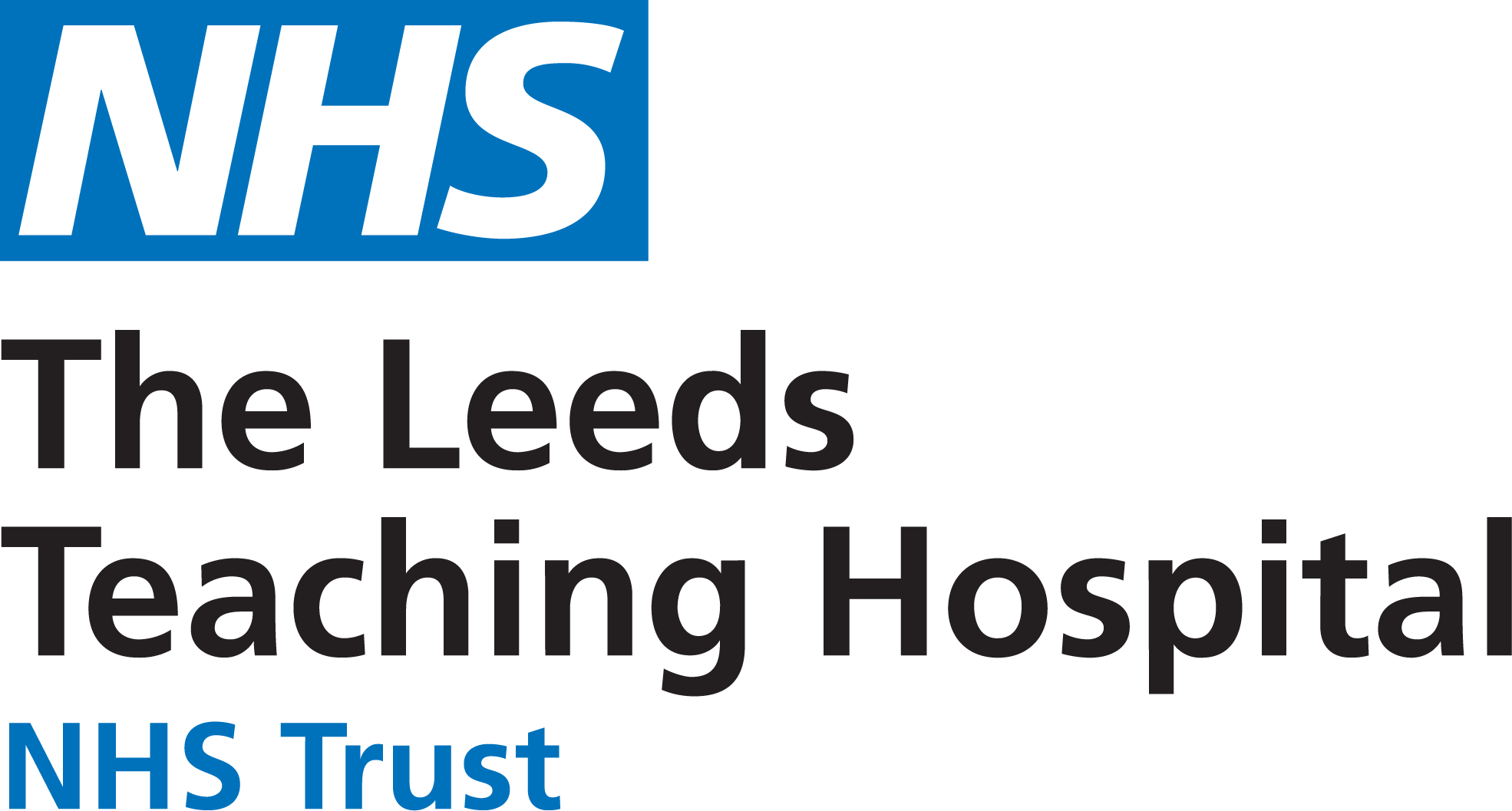