In January 2019, Aire Logic was engaged by The Christie NHS Foundation Trust to do a review of the primary hospital EHR system - Clinical Web Portal (CWP). CWP had been developed in-house over many years, primarily by a skilled clinician who had also learned to code. The review found that — whilst CWP had rich functionality ideally suited the trust’s needs, and was generally liked by the hospital clinicians — it contained a large amount of complex legacy code and technical debt, was built on unsupported technologies (e.g. classic ASP), and also carried some security and IG risks. Overall the trust recognised that further expansion of features and capability on the monolithic, legacy technology stack would compound the technical debt, expose the trust to risks around key individuals and would ultimately not scale from a resilience, maintenance, security, clinical risk and flexibility perspective.

In the initial phase Aire Logic used its broad healthcare domain knowledge and technology expertise to assess the technology and architecture of the legacy CWP application.

Using the Architectural Trade-off Assessment Method (ATAM) Aire Logic established the main features and non-functional requirements the trust was focussed on and assessed that against the legacy application and options for the future state architecture. In particular Aire Logic recommended adopting the strangler pattern to gradually replace capability in CWP with a modern (cloud ready) web technology stack whilst maintaining high availability of CWP and minimising clinical
risks.

The proposed approach for modernisation also supported the delivery of roadmap features not present in the legacy CWP application (e.g. workflow) alongside the code modernisation for existing CWP features.

Following the delivery of the ATAM report, Aire Logic were further engaged in summer 2019 to support Christie with the technical delivery of the project with a suitably skilled team — comprising of business analysts, scrum masters and full stack developers with skills in SQL Server, C#, Angular.js, Docker, Azure Devops as well as engineers with integration skills such as HL7 and HL7 FHIR.

Over the course of the engagement we have been able to adjust the composition and scale of this team to meet the needs of the trust and CWP modernisation project, as well as provide expert healthcare consultants to deliver the discovery phase for future strands of work such as ePMA, Patient Comms & Triage & Referrals.

To date the modernisation project is well underway and making good progress. Although some of the ambitions of making the application cloud ready have had to be scaled back, significant aspects of the legacy system have now been strangled. These include:
‍

Alongside the modernisation workstream significant new capability has been added to CWP including:

Finally, Aire Logic has worked with Christie to develop and improve its agile delivery practices. This includes:

Overall the replacement of CWP has now gained significant momentum, the major technical barriers have been removed, and the project is primed for an accelerated roadmap of modernisation and expansion of CWP’s capability. 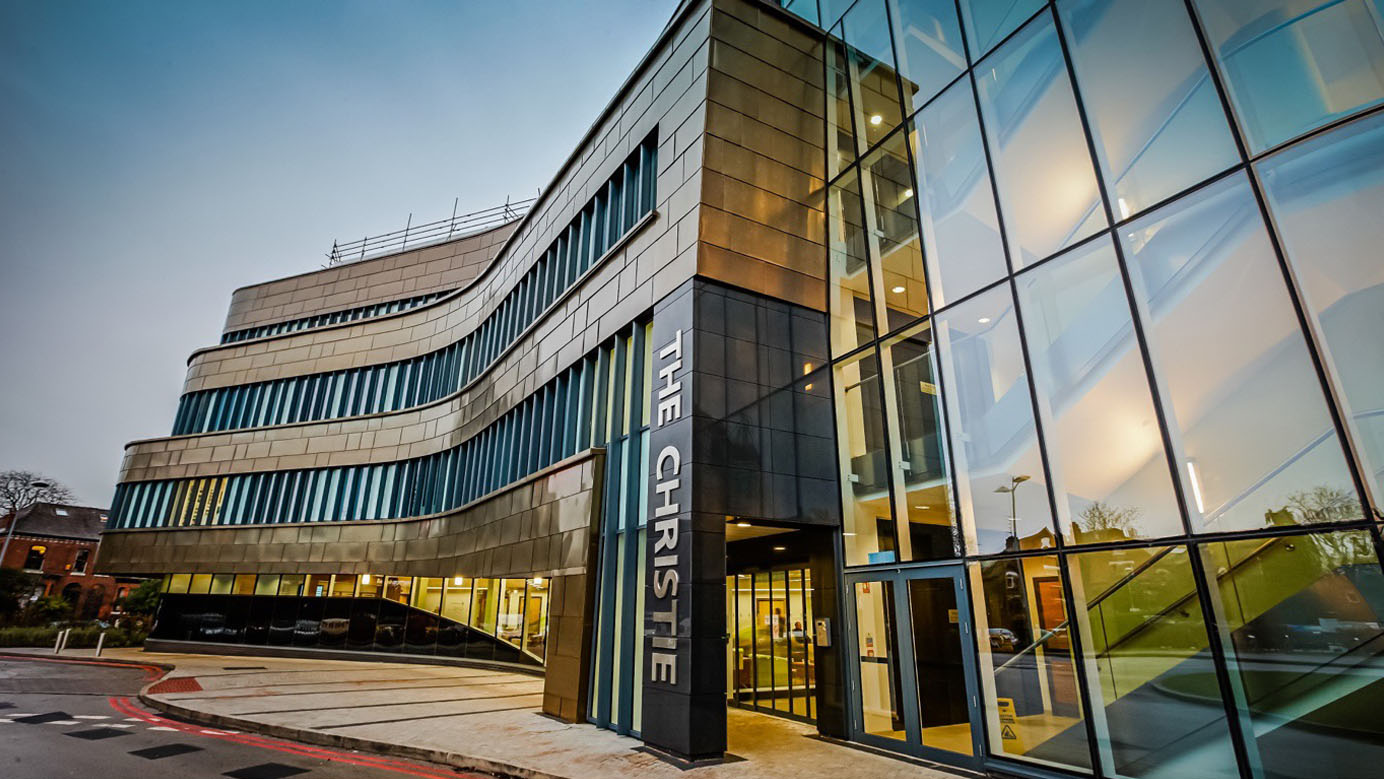 “Modernisation of our EHR platform and unlocking the power of data using openEHR is a key part of the strategy to advance cancer research. This partnership (with Aire logic) will provide us with industry leading expertise to expand our talented in-house software engineering team.”

Products used
Get in touch