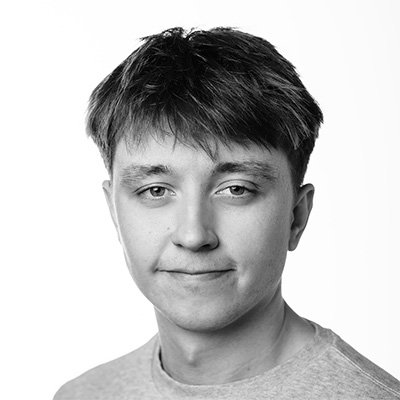 Jack’s background is in data science applied into software development. He gained necessary mathematics and statistics from completing a Bachelor of Science with honours degree in biomedicine.

After graduating, Jack was employed as a data analyst. He used Python to pull and analyse data from SQL, noSQL databases to form targeted, quality reports and dashboards in Excel and PowerBI. He also used machine learning to close gaps in the database.

Utilising large amounts of geospatial data, Jack developed a mapping tool using an algorithm to find lost assets – providing his client with quick actionable reports at the click of a button. Deployed on the Azure platform, it was an angular app running off a python API service. In the first few months, the tool helped Jack’s client to identify and collect around $10,000 worth of equipment weekly.

Jack has been involved in preparing a client in its transition to ‘big data’, moving and transforming data from SQL to noSQL in the Azure cloud platform.

Since joining Aire Logic, Jack has been working with NHS Digital as a data engineer, using Databricks to support extract, transform and load (ETL) processes, and ensure the smooth flow of vaccination data to various organisations.